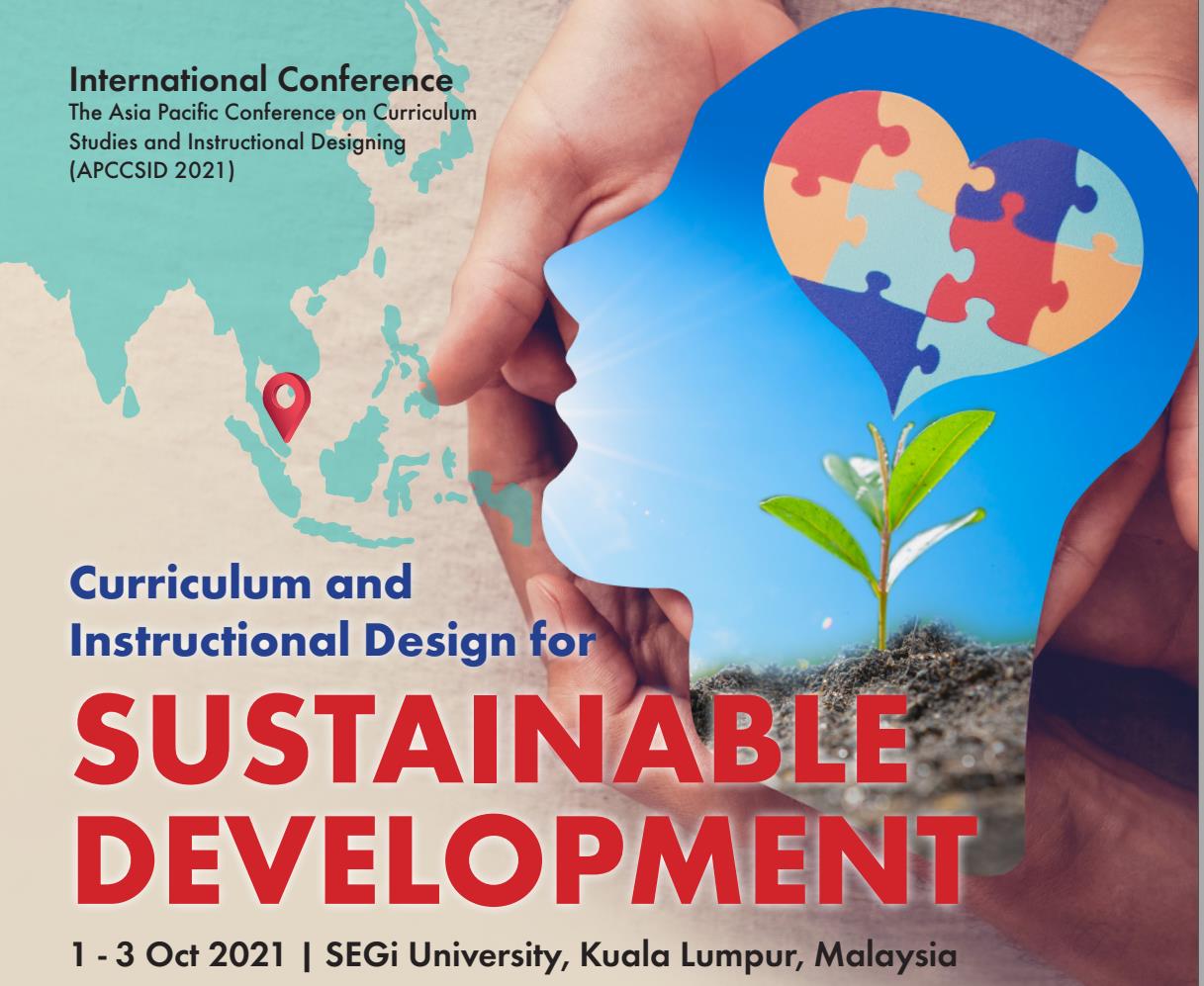 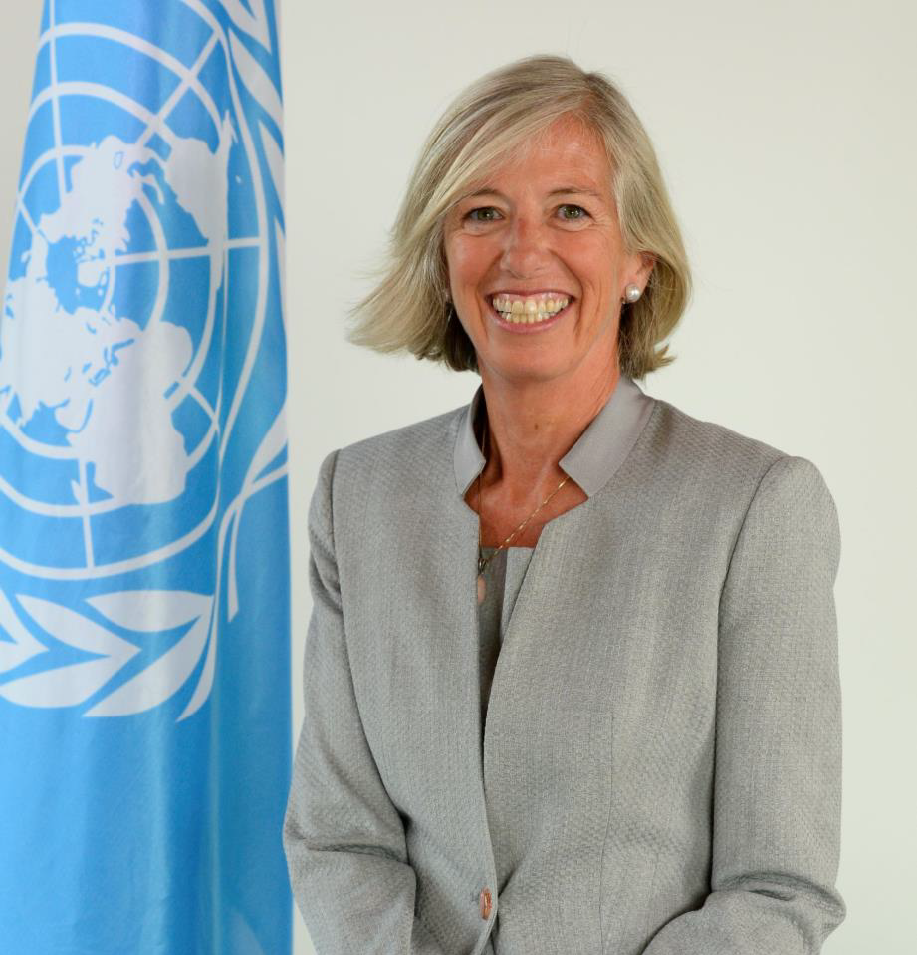 We are honored to have Ms STEFANIA GIANNINI, UNESCO Assistant Director General for Education Education who will officiate the conference

Ms Stefania Giannini was appointed UNESCO Assistant Director General for Education in May 2018 becoming the top UN official in the field In this position, she provides strategic vision and leadership for UNESCO in coordinating and monitoring the implementation of the Education 2030 Agenda, encapsulated in Sustainable Development Goal 4.

With an academic background in the Humanities, Ms Giannini has served as Rector of the University for Foreigners ofPerugia 2004 – 2012 being one of thefirst and youngest women to hold this position in Italy As Senator of the Republic of Italy 2013 – 2018 and Minister of Education, Universities and Research 2014 2016 she developed and implemented astructural reform of the Italian education system, centred on social inclusion and cultural awareness She has also been closely involved in an advisory capacity with the European Commissioner for Research and Innovation. 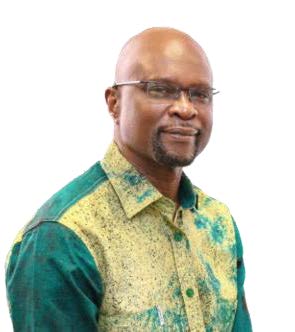 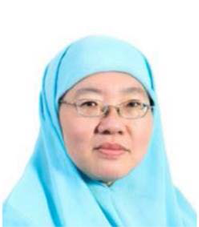 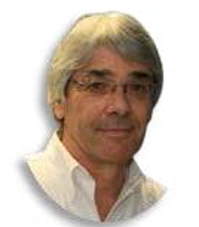 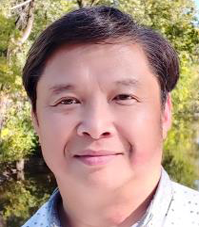 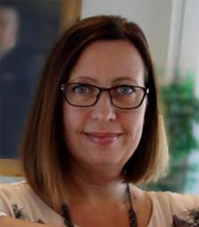 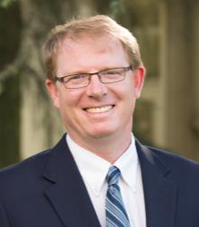 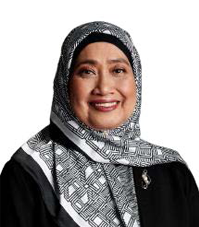 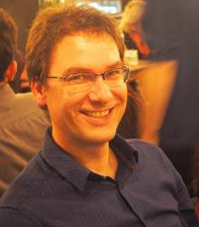 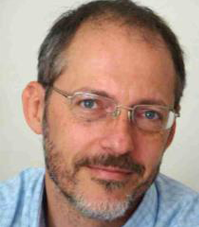 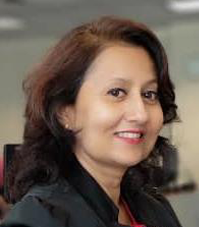 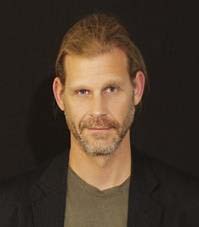 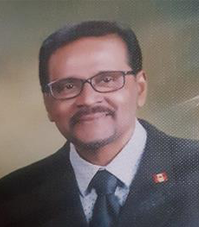 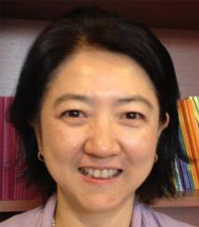 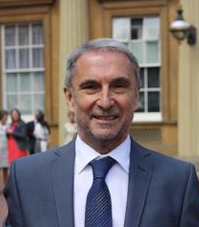 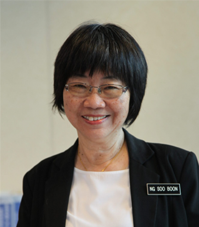 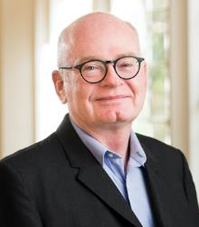 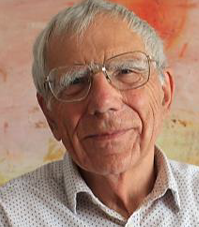 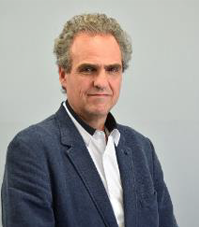 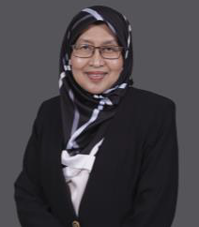 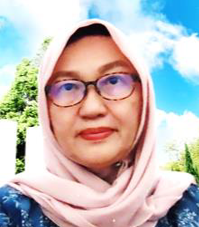 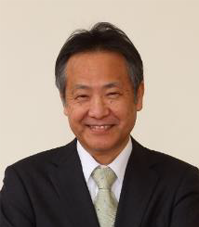 Register in advance for this webinar:
https://us02web.zoom.us/webinar/register/WN_8Xz3T0KJRUSQfYKOmvEGA

Theme: “Positioning the Role of Curriculum in the Transformation of Education in the Post Pandemic Era”
Moderator: Hugo Labate

(A) Poster Presentation
Chairperson: Dr Dorothy and Dr Yoon
Register in advance for this webinar:
https://us02web.zoom.us/webinar/register/WN_aGSAkFOMSNuilWrw__yEqw

Register in advance for this webinar:
https://us02web.zoom.us/webinar/register/WN_gGZMIYkxS0eUff0qe8LGcA

The Role of Curriculum in SDG and Education 2030
Mr Ydo, Yao, Geneva

Register in advance for this webinar:
https://us02web.zoom.us/webinar/register/WN_Ye0wLfMTh69KW5ReTerBQ

Theme: “Positioning the Role of Regional Curriculum Associations and Universities in the Transformation of Education in the Post Pandemic Era”

(A) Symposium I: Sustainability for Quality Education 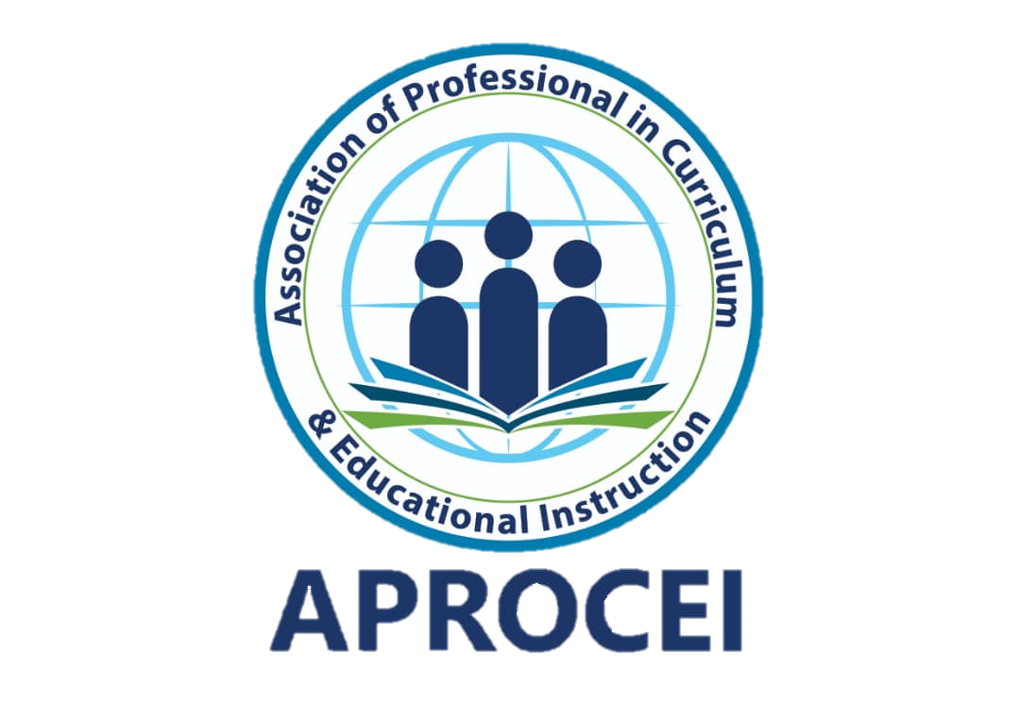 Association of Professional in Curriculum and Educational Instruction

© 2021 Association of Professional in Curriculum and Educational Instruction​. All Rights Reserved | Design by Appszon Group Berhad

Our customer support team is here to answer your questions. Ask us anything!
Hi, how can I help?